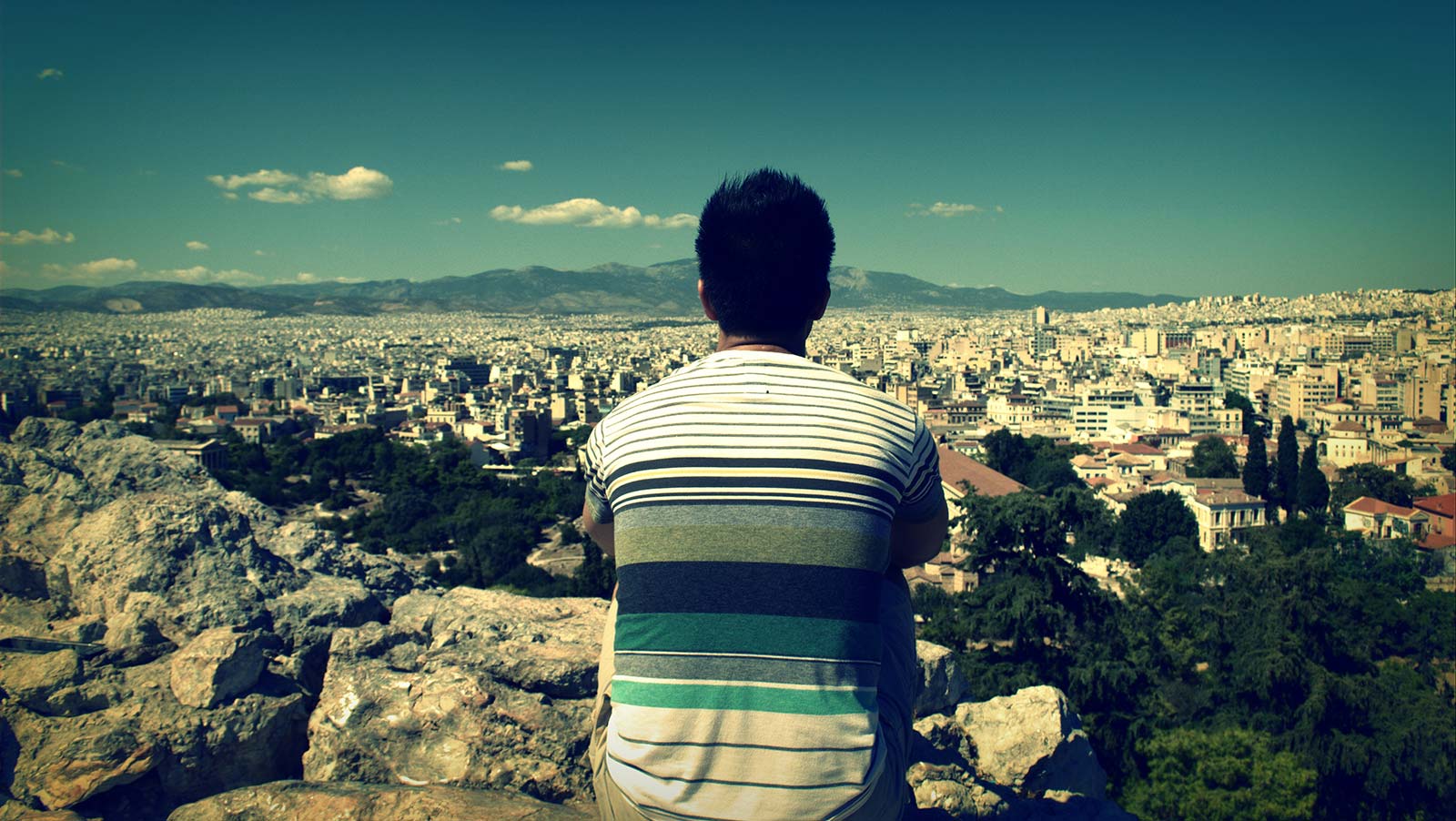 To inspire and nurture the human imagination by developing synergetic relationships between concert music, technology and the visual arts resulting in a culturally relevant and innovative performing arts model for the contemporary mind.

Performing 72 concerts and engagements in over 30 cities across America this past season, contemporary pianist and artistic director Julian Toha is securing his reputation as, “…an exciting young artist of the 21st century.” As the artistic director leading a performance collective of international artists, Toha and his team design and deliver concert experiences that, “inspire and nurture human creativity through the fusion of music, technology, and the visual arts.”

Since Toha’s Infinite Potential Tour 2012, he has emerged as one of the industry’s leading innovators. Composed of over 45 concerts and engagements from Miami to New York City, Toha’s 8 week Infinite Potential Tour 2012 showcased an original 3D film, marking the first-ever use of 3D film in live classical music performance. In addition to his 3D production Stereoscopic Impressions,  the concert featured four more ground-breaking works: Insomniac, Project Easel, Elements, and Law of Attraction; including world premieres of Elements by American composer John Callahan and Search for Your Google by South Korean composer Chorong Park.

Following premieres with the Ars Flores Symphony Orchestra and the Florida State University Philharmonia in February 2009, Toha cultivated a growing career allowing him to share his communicative performances with audiences everywhere. In summer 2009, Toha brought his passion for music to Europe playing debut concerts in Italy, Spain, France and Germany. Then Toha debuted in Los Angeles in June 2010 under maestro Frank Fetta and the Culver City Symphony Orchestra. In spring 2011, Toha embarked on his first major concert tour, American Tour 2011, consisting of 24 concerts and engagements across the United States including a performance with the Northwest Florida Symphony Orchestra under maestro Jeffrey Rink. Recently, in London’s National Gallery of Art, Toha performed a solo concert while discussing the relationships of the compositions with several of the masterpieces on the surrounding walls of the museum. In August 2012, Toha performed concerts on the Greek island of Poros.

A recipient of numerous awards and scholarships, Toha’s most prestigious was earning the title of National Presser Scholar 2009. In 2013, under the tutelage of Professor Ian Jones of the Royal College of Music in London, Toha graduated with a Masters of Music in Piano Performance. Prior to the RCM, he studied with pedagogues Leonard Mastrogiacomo at Florida State University and in the private studio of Sue Colvert. Apart from music, he has a passion for cooking, fitness, technology and all forms of art.